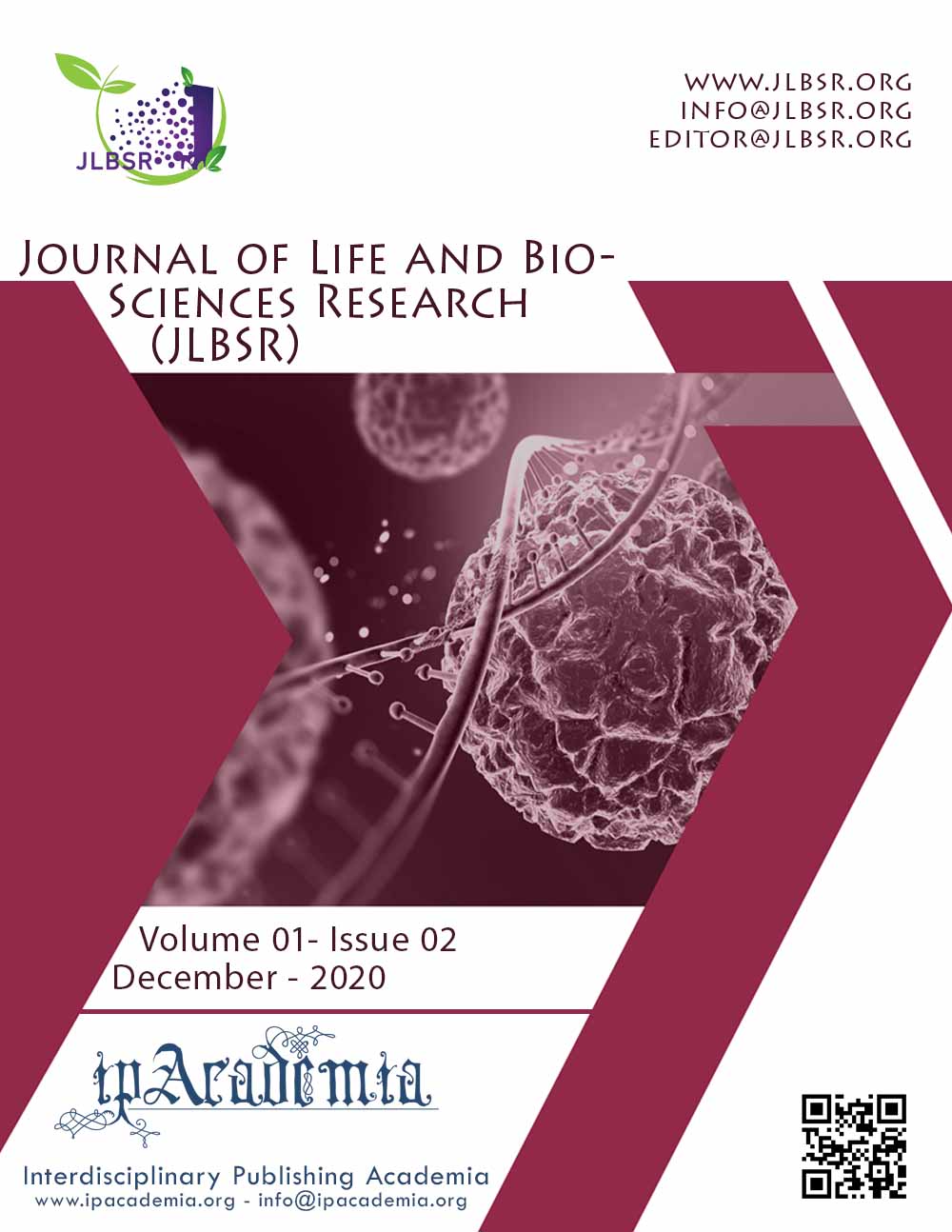 Genetic transformation using Agrobacterium is one of the techniques used to transfer desired genes to plants. This protocol is considered a short – cut to get transformed plants which could be an alternative method and suitable system compared with the classical methods. This study aimed to investigate the response of C. annuum seedlings (sweet variety) to the formation transformed hairy roots induced by A. rhizogenes strain R1601. Sterilized seeds of Capsicum annuum were inoculated with the Agrobacterium rhizogenes inoculum. The samples were then transferred to the surface of solidified MS medium. Hairy roots were developed at the inoculation sites and were enucleated 1.0-1.5 cm length and placed in 9.0 cm Petri-dishes containing 15 ml of agar solidified MS medium. Agropine test was performed according to the standard method. The inoculated seedlings showed a good response 90%. Transformed hairy roots were established at the injection sites within 10 days and these roots were easily grown on agar-solidified MS medium. The results are confirmed that these roots were transformed roots it in terms of positive agropine detection. The current study concluded that the biological interaction between Agrobacterium rhizogenes strain R1601 and Capsicum anuum L. seedlings, was successful. This study encourages future research to improve this plant by continuing and applying modern technologies to obtain genetically modified plants.

This work is licensed under a Creative Commons Attribution-NonCommercial-ShareAlike 4.0 International License.

Most read articles by the same author(s)